Tunisia: BCT’s plan works, but there is damage 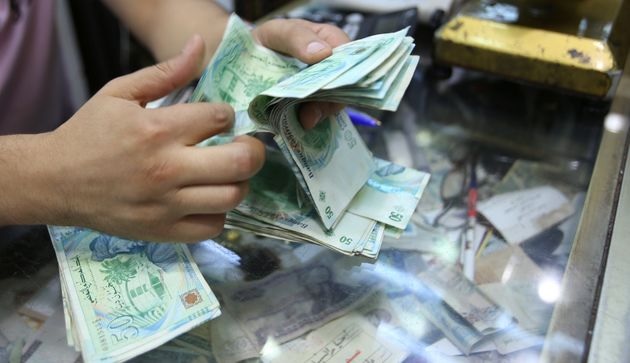 Loans granted to individuals reached 23,754 million dinars in March 2019, posting a decline of 0.5% compared to the beginning of the year. That decline was considered disturbing by the Tunisian Observatory of Financial Services.

This decline is mainly caused by the increase of the key rate decided by the BCT in February 2019, in addition to the restrictions decided by the institution for the granting of the personal loans because of the cost of refinancing and the insufficiency of the liquidities.

The high rate of indebtedness of some Tunisian families could also be one of the reasons which did not allow them to claim other credits, according to the estimates of the Observatory.

The Observatory considers that this approach falls within the scope of the BCT’s financial policies aimed at containing inflation, a mission in which it has proportionately succeeded.

It also called on banks and financial institutions to understand the financial situation of families whose purchasing power has fallen significantly and which are unable to cope with the concomitant consumption seasons.

“The revision of the tariff policy is imperative in some banking services, especially since the latest study of the BCT in 2018 shows that Tunisian families find that financial institutions provide services at unauthorized costs,” says the same source.

In addition, the Financial Services Observatory emphasized that the pursuit of inflation control is not only about financial policies but also about strengthening the economic control of distribution channels, the suppression of speculation and ensuring the transparency of market transactions, especially since the inflation rate remained at the level of 6.8% in June 2019 and the prices of certain commodities are seeing an unprecedented increase, while they are seasonal products.

In addition, the search for a remedy against the lack of liquidity and the cost of refinancing can be done through the increase in the rate of profits on savings which is still modest, at 5% since January 2018, and Banks’ search for new mechanisms to attract savers.

The Financial Services Observatory also calls for the establishment of a clear strategy to consolidate financial inclusion.

Tunisia: 61 MD of exports to Russia against 1400 in imports!

Tunisia: 25,000 job positions to be created by renewable energy generation...