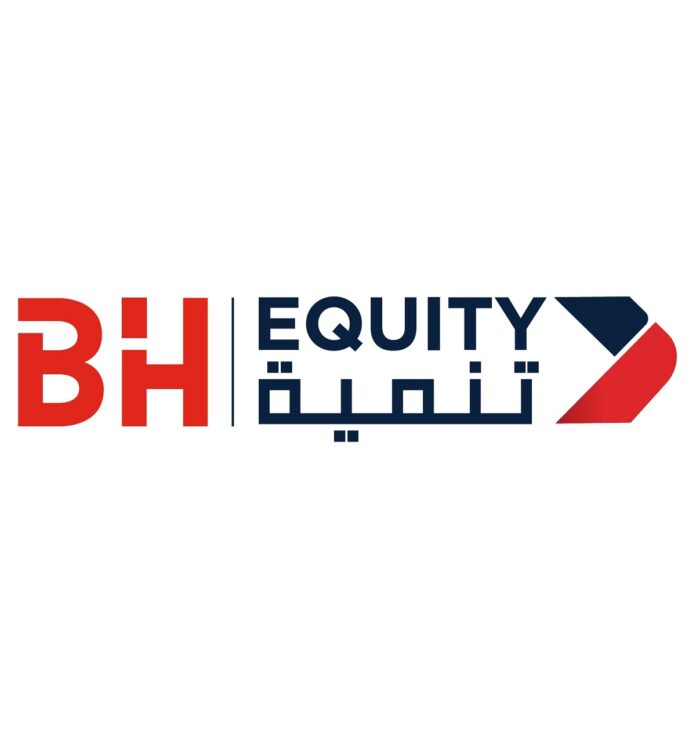 An Extraordinary General Meeting of CHO Company, held on November 12, 2020, decided to increase the company’s capital in cash for an amount of 1.1 million dinars to be subscribed and fully paid up at subscription, with a total issue premium of 6.9 million dinars.

This operation, which will be reserved for BH Equity, a subsidiary of BH Bank, is the third of its kind in two years.

The first was carried out in January 2019 with the opening of the capital to Gulf Capital, an Emirati company for 22 million dollars.

One year later, Sicar Invest, a subsidiary of BNA Bank, joined the other shareholders with a capital increase of 3 million dinars, with a share premium of 5.6 million dinars.

BH Equity’s objective is to strengthen the financial structure of companies and the management of venture capital funds, in particular on behalf of BH and its subsidiaries in accordance with the laws and regulations in force.

The CHO Group, of its founder Mr. Abdelaziz Makhloufi, is the Tunisian leading packaged olive oil company and one of the largest suppliers of bulk olive oil in the world.

It produces and exports for the world all types and categories of olive oil in bulk (organic olive oils, extra virgin olive oils, refined olive oils …) and specializes in selling large volumes.

Readout of the Secretary-General’s meeting with H.E. Muhammadu Buhari, President of...

Tunisia:”banks should learn to communicate differently”