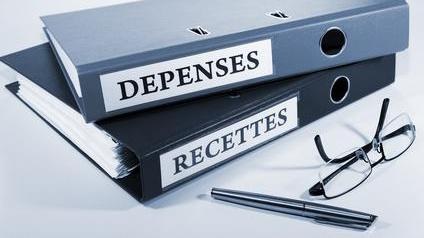 The budget deficit has narrowed considerably in the first seven months of 2018 to 2 billion dinars against 3.2 billion dinars in July 2017, according to the document “Interim results of the implementation of the State Budget at the end of July 2018 “, published by the Ministry of Finance.

The government expected, under the Finance Act 2018, a deficit of about 5.2 billion dinars, for the current year, which represents 4.9% of GDP.

In terms of total government spending, the Finance Department reported an increase in these expenditures to 20.6 billion dinars at the end of July 2018, against 19.7 billion dinars in the same period of the past year.

In return, the principal repayment of the debt fell at the end of July 2018 to reach 2.6 billion dinars, against 3.3 billion dinars in July 2017.

The Finance Department reminded that Tunisia’s external debt is made up of loans received in the framework of a multilateral co-operation (50.3%), loans contracted from the financial market (35.5%) and loans obtained through bilateral cooperation (14.2%).

Remarks at the High-Level Meeting on the Central African Republic New...