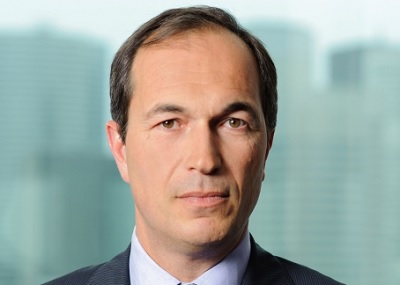 Gilles Bonnenfant, President of Eurogroup Consulting, who is helping the Tunisian government fine-tune its strategic directions and participated in the International Investment Conference, spoke to “Jeune Afrique” about the current challenges and the future of Tunisia.

“Foreign governments, donors and international bodies were there and accompanied their presence with announcements. Now we must act. International and Tunisian operators say very clearly that the time for action has come.

By their statements, politicians seem to have become aware of this imperative. The real issue, ultimately, is neither the financing, since it is there, nor the capacity to act, since it exists, but the choices to be made; because choosing means eliminating,” he said.

He added: “We will have to implement a number of programs, but obviously we cannot build four or five deep-water ports or create logistical shelves everywhere, even though it’s important to look after regions.

There will necessarily be more agricultural than digital or industrial, depending on the region. A mix of a balance must emerge, knowing that the Tunisian government and all investors have obligations of result in the short and medium term (…). But productivity is too low.

It would not take much if the overall cost of labor-efficiency ratio were to perform very well in comparison with some competing countries, such as Morocco, where social upheaval poses a risk to firms because they are compelled to compete for skilled collaborators, while the pool of Tunisian skills is very rich and at a reasonable cost. This is an essential window of opportunity for Tunisia, in particular in the automotive and aeronautical industries”.

Finally, Mr. Bonnenfant said: “If the integrated Maghreb were to emerge, it would constitute a platform with great potential for its citizens.

The countries concerned should assess the costs of this non-Maghreb and the phenomenal losses it entails. Comparison is not right, but Tunisia, starting from the democracy that is set up, could become the Maghreb’s Switzerland and play a role of gateway for a basin of 90 million inhabitants. The beginnings of such a destiny are there, in germ “.

Tunisia: launch of incentive program for creation of micro-enterprises by graduates