Tunisia: cancellation of 3000 reservations represents only 0.3% of overall booking rate 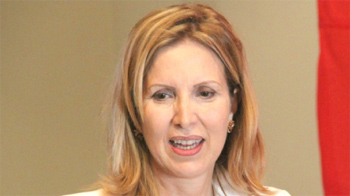 Minister of Tourism Salma Elloumi Rekik announced the establishment of a committee to save the tourist season in Tunisia following the terrorist attack on the Bardo Museum.

On another level, the minister told Shems Fm, on the sidelines of preparations for the reopening of the Bardo Museum, that the reported cancellation of 3,000 reservations for Tunisia represents only 0.3% of the overall bookings rate.

The Tourism Department has announced the cancellation of 3000 bookings on Tunisia in several other source markets. Add to that the temporary cancellation by cruise lines of their calls in Tunisia.

Mbarek Khamassi: More than 400 companies have put the key under...