HomeNewsTunisia: CELLCOM improves its half-yearly turnover by 4% to 12 MD
News

Tunisia: CELLCOM improves its half-yearly turnover by 4% to 12 MD 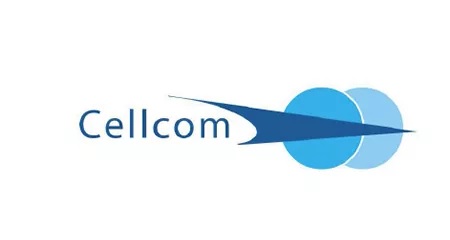 CELLCOM has published its activity indicators for the second quarter of the current year. At the end of last June, the company achieved a turnover of 12.2 million dinars, up 4.2% compared to 2018, despite a very competitive market and a difficult economic situation due, among others, to the implementation of import quotas in the sector.

Taking into account the revenues of “CELLCOM Distribution”, the consolidated turnover of the Group amounts to 13.1 million dinars, i.e. a slight increase of 1.7%.

In addition, CELLCOM recorded an improvement in its net cash position to -2.6 million dinars, against -6 million a year earlier.

The company also notes a growth in its ancillary activities, namely the sale of refill cards and the sale of home appliances, thanks to the adjustment of its offer.

The first half of the year saw a change of management at the head of the Group and a restructuring plan aimed at reducing its expenses and optimizing its human resources, thus decreasing the number of employees from 119 to 2018 to 74 in 2019.