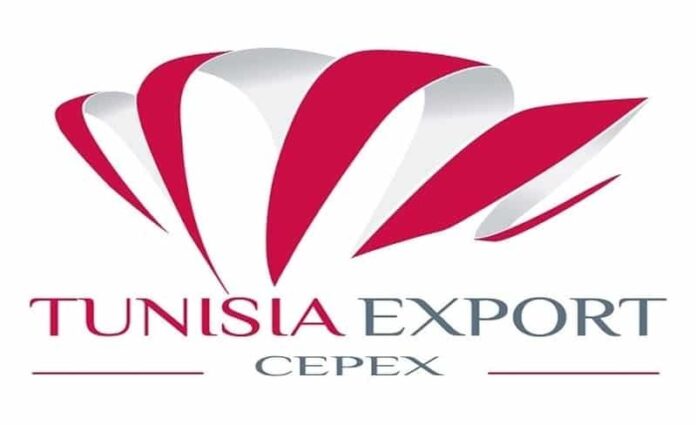 The Export Promotion Center (CEPEX) has allocated dedicated 5.8 MD, as part of its international promotion program for the year 2021, to participation in trade shows and fairs, against 4.8 MD in 2020.

CEPEX said in a statement Thursday this program implemented in consultation with professional organizations, chambers of commerce, embassies and trade representations of the center, targets specific sectors of activity and international destinations.

The program, which also includes the participation of business missions and the reception of importers, is based on the principle of flexibility through the possibility of updating the program when the need arises, especially during the evolution of the COVID-19 epidemic situation, taking into account the available material means.

CEPEX stated that it reviewed proposals from various stakeholders, including professional organizations, chambers of commerce, embassies, and foreign trade representations and involved them in determining target destinations and priority trade events.

The promotional program also includes the reception of importers in different areas with platforms for the exhibition of Tunisian products especially in traditional markets such as France, Germany, Italy, Spain, the Arab Maghreb, the United Arab Emirates,.

African markets and other promising markets such as Scandinavian countries and Poland will also be targeted, in addition to Japan, China and Moscow.

The promotional program will target several sectors of activity such as agri-food products, textiles and clothing, footwear, mechanical and electrical industries, study services and engineering consulting.

In 2021, the program provides for the introduction of 4 new international events such as the CPHI exhibition in Milan (Italy), Pollutec in Lyon (France), the Lisbon Web Summit (Portugal) and the Food Ingredients Global in Paris (France).