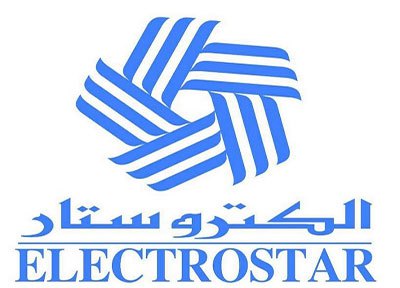 Electrostar has just called its shareholders to the Ordinary General Meeting to be held on August 19, 2019 to deliberate on the approval of the report of the Board of Directors and the financial statements for the year ended December 31, 2019.

According to the draft resolutions to be submitted to the General Meeting for approval, the company has incurred a net loss of 18.8 million dinars in 2018 after suffering a deficit of 14 million in 2017.