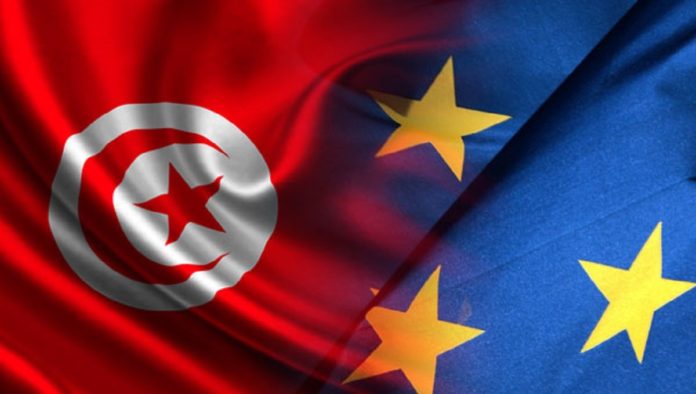 The European Union said it has approved on June 24 €150 million disbursement in Macro-Financial Assistance to Tunisia.

It is the second of three planned disbursements under the second Macro-Financial Assistance (MFA) program to Tunisia that was adopted by the European Parliament and the Council on July 6, 2016.

In total, the second program is worth €500 million. With today’s disbursement, the EU has now provided Tunisia with €650 million in MFA funds since 2015, it indicated.

Pierre Moscovici, Commissioner for Economic and Financial Affairs, Taxation and Customs, said: “This disbursement demonstrates the EU’s continued commitment to supporting Tunisia and its people.

For its part, the successful implementation of the ambitious reform package required for this disbursement to proceed is proof of Tunisia’s determination to take the measures necessary to secure growth and sustain its economic recovery. The EU will continue to support this process.”

MFA funds are made available in the form of low-interest long-term loans, conditional on the implementation of specific policy measures agreed in the Memorandum of Understanding.

Tunisia has fulfilled the policy commitments agreed with the EU for the release of the second disbursement under the program. These included reforms to public financial management, the strengthening of social safety nets and the improvement of the business climate.

These measures were designed to support fiscal consolidation and sustainable economic growth in Tunisia. The consolidation of democracy in Tunisia also remains a priority for the EU.

This had a significant impact on the country’s balance of payments position and ability to meet its financing needs.