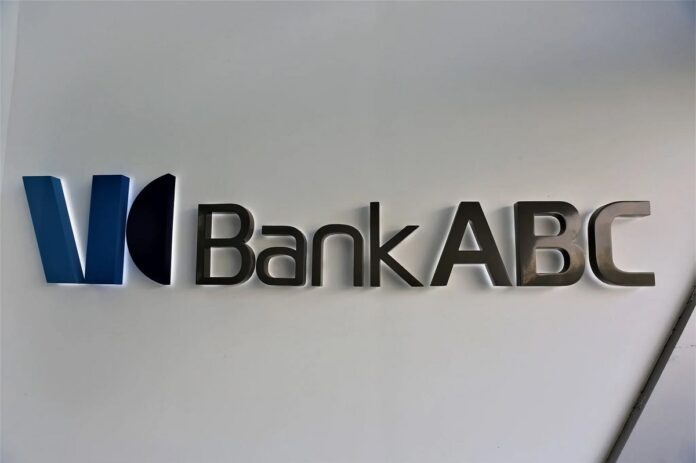 Fitch believes that the ability of ABC to support ABC Tunisie is high given the small size of ABC Tunisie, but in our opinion its propensity to do so may be lower because of ABC Tunisie’s limited role in the group. In addition, ABC Tunisie’s ability to receive and utilize potential parental support could be restricted by transfer and convertibility risks (as captured by Tunisia’s Country Ceiling of B+). As such, we regard the overall probability of support from ABC as limited.

ABC is a Bahrain-based wholesale bank operating in the Middle East and Africa region and Brazil. ABC Tunisie is fully-owned by ABC. ABC also has an offshore branch in Tunis and business flows between ABC Tunisie and the branch are substantial. On a combined basis, the Tunisian presence is more significant to ABC.

ABC Tunisie is the group’s smallest international subsidiary, representing less than 1% of ABC’s assets at end-2020. Since its establishment in 2000, its contribution to group profits remains modest. ABC Tunisie paid its first dividend only in 2019.

The rating agency explains that the potential support from ABC also considers ABC Tunisie’s weak performance record in a highly competitive and challenging domestic market, although it started to notably improve in the past two years, as well as significant country risks facing Tunisian banks. Its assessment of country risks captures the sovereign rating (B/Negative), interruptions to reform momentum due to coronavirus-related disruptions and political instability, modest scores in ease-of-business rankings, a fairly weak banking sector, governance and rule-of-law weaknesses and social tensions. In the event of a sovereign crisis, as is the case in many low-rated jurisdictions, Fitch see a greater risk of government intervention in the banking sector, which would constrain ABC Tunisie’s ability to use parental support to service its obligations, including those denominated in Tunisian dinars.