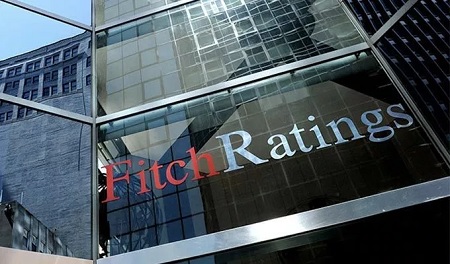 Fitch Ratings has affirmed the Financial Strength (IFS) Rating of Societe Tunisienne de Reassurance’s (Tunis Re) at ‘AA-(tun)’ and revised its outlook to Positive from Stable.

The Positive Outlook reflects Fitch’s view that the company’s enterprise risk management (ERM) practices are improving and are expected to further strengthen in the short-to-medium term.

In particular, the company’s reserving practices were externally reviewed by an actuarial firm for the first time in 2019, and its risk-based internal capital model is on track for third-party validation in 2020, noted Fitch in a recent rating.

Tunis Re’s National IFS Rating reflects its leading position in the Tunisian reinsurance market, as well as its strategic role within the Tunisian economy, underpinned by its strong ties with its cedents, retrocessionaires and the Tunisian state.

“Our assessment of the company’s business profile is mostly constrained by an increasing diversification into risky international markets, with limited potential for expansion into sound quality international business,” the rating agency pointed out.

The company is highly exposed to systemic risk as most of its assets are domestic. However, the asset allocation is in line with Tunis Re’s credit profile, and most of its domestic investments are liquid. Tunis Re is exposed to currency risk, with an unhedged currency mismatch between assets and liabilities.

Tunis Re scored ‘Strong’ under Fitch’s Prism factor-based capital model at end-2018, indicating a strong capital base relatively to its risk profile. However, we believe regulatory oversight in Tunisia is somewhat underdeveloped. Tunis Re has developed an in-house full risk-based internal model, and is aiming for a validation by a well-established international firm, reads Fitch statement.

Tunisia: revenues from fruit exports rise more than 24% in