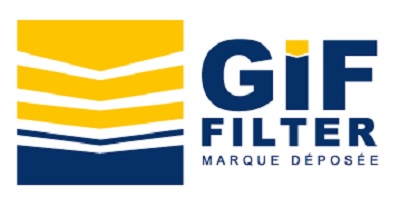 GIF Filter’s revenues posted a 26% increase in the third quarter of 2018, compared to those recorded in the same period of 2017.

This increase comes from a slight improvement in local turnover by 1%, despite the unfavorable national situation and the low demand Eid-period, and an increase in export sales of + 162%.

These export achievements are attributed to certain orders shifted from the second quarter, which justifies the drop in sales recorded during the first quarter of 2018.

The export outlook for the fourth quarter is maintained to achieve significantly better performances than in 2017.

In aggregate, for the local and export market, the company has almost achieved the same performance in 2017 over the first nine months of the year, realizing a total turnover of 9.9 million dinars (-1%).

The outlook for the fourth quarter will be much more promising, says the company.

GIF has fulfilled its export order backlog with a clear improvement over 2017.

The local market, which is usually more active at the end of the year, will provide more certainty in achieving the closing objectives of the year 2018 with an estimate of + 10% compared to 2017.

Volume production improved significantly during the third quarter of 2018, registering an increase of 7% over the same period of 2017, despite closures during the holiday period and that of Eid.

Indebtedness at CT recorded at the end of September 2018 an increase of 69,111 dinars compared to the same period of 2017.

Tunisia: 6.6 MTD for the creation of dates canning factory