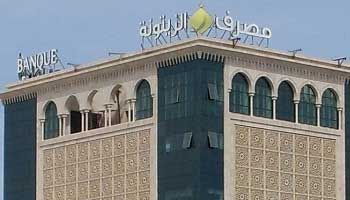 The Zitouna Bank informs its shareholders and the public that its Extraordinary General Meeting held October 17, 2014 decided to increase the share capital from 70 MTD to 88.5 MTD with cancellation of preferential subscription rights.

The amount of the capital increase amounted to 37 MTD and is reserved for the Islamic Development Bank (IDB). Shareholding of the IDB in the capital of Zitouna Bank after the increase will therefore be 21%.

It should be noted that in case the investment of the IDB limited, on the day of release, to the equivalent in Tunisian dinar of 15 million Islamic Dinars, is not enough to subscribe and to the release all of the so-called new shares, the Board of Directors will decide on limiting the capital increase to the amount of the subscription when the unsubscribed shares represent less than five percent of the capital increase.

Tunisia: reported investments in industry fall by 14% at end of...

Statement by Minister of State Yelich on Mohamed Fahmy’s Departure from...