Tunisia: IFC to allocate $ 300 million per year to private sector 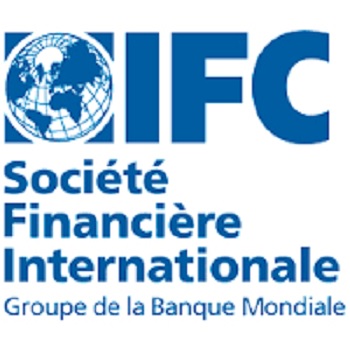 The International Finance Corporation (IFC), a member of the World Bank Group, will allocate $ 300 million annually to the private sector in Tunisia to increase its contribution to the country’s economy.

“Tunisia has enormous potential, but the government cannot stimulate economic growth on its own,” said Mouayed Makhlouf, IFC Director for the Middle East and North Africa, stressing the support of IFC to the country’s economic transition.

IFC will help Tunisia create a favorable business environment for the private sector with the potential to stimulate innovation, job creation and the launch of infrastructure projects that will lay the groundwork for the country’s future.

Makhlouf made the announcement during a two-day visit to Tunisia, the second in three months.

In November 2016, the IFC official participated in the International Investment Conference “Tunisia 2020” and signed an agreement to help Tunisia develop the public-private partnership in the water and energy sectors And transportation.

Tunisia: a State, always spending beyond its means