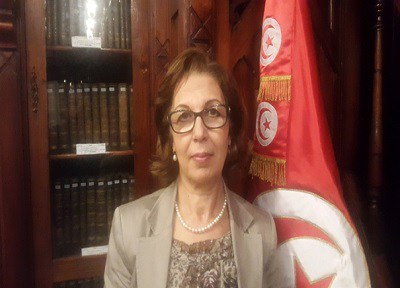 Tunisia was waiting for the release of this tranche to complete the financing of its 2017 budget. It has gone to capital markets for €850 million and awaited the IMF greenlight. That agreement would give way to the release of remaining funding by the AfDB (African Development Bank) and the WB World Bank)…

This freeze is thus the first bad news of the year and could therefore be followed by a similar position on the part of the two other donors of Tunisia.

And it is this freezing of the 350 million USD by the IMF which explains this other statement of minister Zribi to Reuters.

Tunisia is likely to sell stakes in three state-owned banks this year and cut up to 10,000 public sector jobs as part of reforms demanded by the International Monetary Fund (IMF), the finance minister added, in response to the IMF’s position, as if to say that Tunisia will remain faithful to its obligations towards the international institution.

Zribi said an IMF delegation had been expected in Tunisia next month to discuss reforms and the third tranche of the loan, but the team will not come if they did not see reform progress.

The minister said the government was ready to launch a new push on the reforms package in the public sector, the banking sector, state companies and taxes.