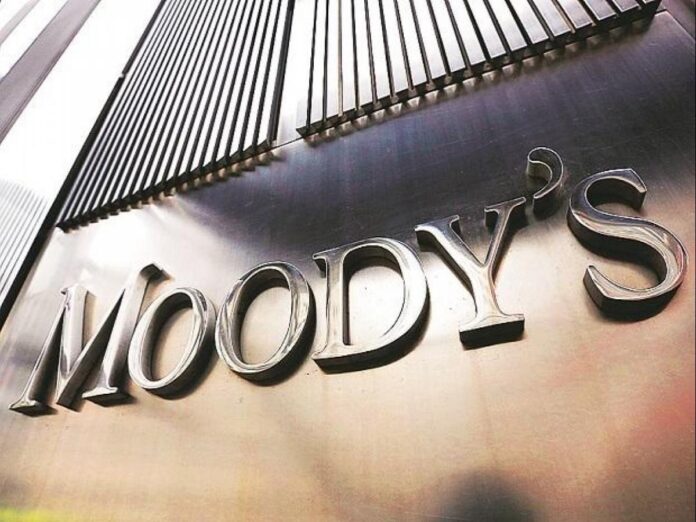 Moody’s Investors Service (“Moody’s”) on Tuesday downgraded the Government of Tunisia’s long-term foreign-currency and local-currency issuer ratings to B3 from B2 and maintained the negative outlook.

It said the downgrade to B3 reflects weakening governance in the face of rising social constraints that increasingly inhibit the government’s flexibility to implement fiscal adjustment and public sector reforms that would stabilize and eventually reverse a marked increase in its debt burden.

“Fiscal consolidation and reform of the public sector will require reaching a broad agreement with civil society institutions on both the direction and specific mode of implementation of a wide range of measures, which is likely to be a protracted process at best,” the ratings agency pointed out.

The rating is supported by a relatively stable external position through the pandemic shock so far, thus providing some backstop to upcoming external debt service payments, although refinancing risk remains.

The negative outlook captures downside risks related to further delays with the negotiation and implementation of a funded IMF program, an objective outlined by the government.

“Such delays would increase uncertainty around the government’s capacity to secure continued access to official external funding sources and maintain international capital market access at affordable terms in order to meet high funding requirements over the next few years,” Moody’s believes.

It stressed that country ceilings have been lowered by one notch. Namely, Tunisia’s local-currency country ceilings were lowered to Ba3 from Ba2. The three-notch gap to the sovereign rating reflects relatively predictable institutions and government actions, tampered by a large public sector footprint, external competitiveness constraints and a challenging political and social environment which hamper the business environment.

The foreign-currency ceiling was lowered to B2 from B1. The two-notch gap to the local currency ceiling reflects persistent external imbalances and reliance on foreign inflows which increase firms’ exposure to potential transfer and convertibility risks.

Tunisia: has the tide begun to turn to renewable energy?

Tunisia: work days lost due to strikes exceeded 100% in public...