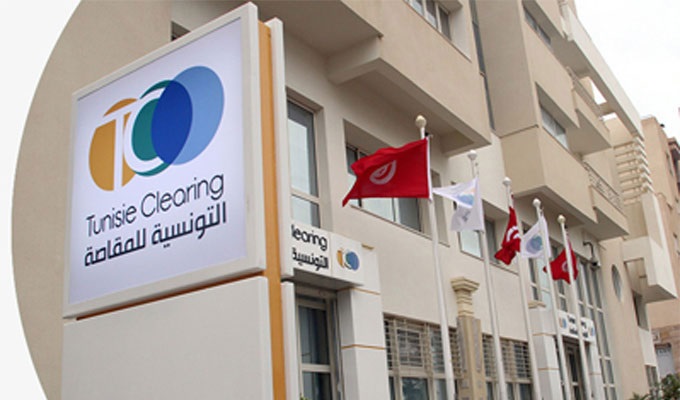 General Manager of Tunisie Clearing, Maher Zouari said the subscription to the third tranche of the national bond issue has seen a significant success rate, exceeding 150%.

In a statement to Al Watania TV, he added that the value of the third tranche amounted to 622.5 million dinars, with a response rate of citizens and institutions estimated at 155%.

An increase was recorded in the percentage of participation of individuals, which exceeded 60%, while the number of legal entities has decreased, according to the same source.

The general manager of Tunisia Clearing stressed that the growing demand for subscription of individuals resulted from the media promotion that accompanied the subscription, including the benefits offered to subscribers of the three categories.

The national bond loan issued by the State in its 3 tranches has managed to mobilize financial resources estimated at 1806 million dinars, which means that it has exceeded expectations by more than 400 million dinars.

Indeed, on November 3, the Ministry of Finance announced the opening of the subscription for the third tranche of the national loan.

Government order No. 418 of 2021 stipulates that the state issues a national loan to cover part of the needs of the state budget for the year 2021.

The order specified three categories, “A, B and C”, from which the subscriber could choose.

The interests of the third installment will be as follows:

Egypt’s inflation down in October