HomeNewsTunisia: notice of commencement of public subscription for shares in Startup Fund
News

Tunisia: notice of commencement of public subscription for shares in Startup Fund 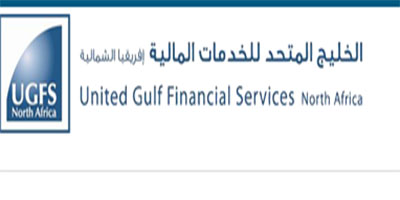 The United Gulf Financial Services North Africa (UGFS-NA), a financial institution with start-up funds to support the development of startups and small and medium-sized enterprises, has announced that the public offering of shares of its Seed Fund benefiting from a simplified “Social Business” procedure for the second subscription period began on 15 November 2016 and will end on November 14, 2017.

The number of shares issued during this second period is set at 30,000 shares and the issue price is equal to one hundred dinars (TND 100) per issued share, i.e. an aggregate issue amount of three million dinars (TND 3,000,000), said a statement from the Financial Market Council (CMF).

A seed fund is the first capital contribution of a company; the funds are often collected before the very creation of the company.