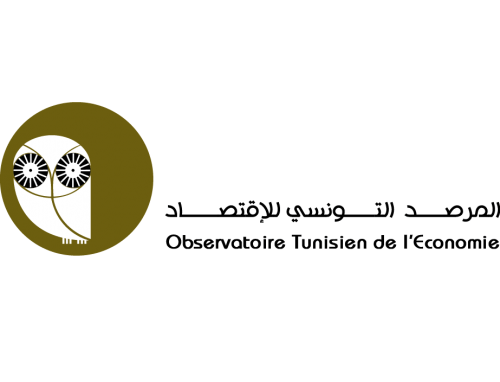 “The massive increase of Tunisia’s public debt starts to be felt in the budget of the State through the service of the debt, that is to say the annual repayment of the internal and external public debt, interests included.

Debt service has almost always been the largest item of state expenditure with an average of 19% of public expenditure over the period 2008-2018.

While the share of debt service in public spending has increased from 20% in 2008 to 17% in 2011 to stabilize at this level until 2016, this share has exploded from 2017, but in a curious way,” this is what emerges from the note of the Tunisian Observatory of the economy (OTE) published Monday, December 18, 2017.

The Ministry of Finance explains this difference by repaying the Qatari loan, which we knew the date of repayment since at least the Tunisia 2020 Conference where part of the Qatari promises would be used to reschedule the country’s debt to Qatar.

“The years 2017 and 2018 thus announce what some people call the” Debt Wall “which corresponds to the beginning of the repayment of all the loans granted by the foreign lenders who had granted grace periods to Tunisia for the repayment of the principal of these debts.

Thus, there is an explosion in the principal of the external debt to be repaid from 2017.

Similarly, starting from the same year, we are witnessing a strong increase in domestic debt interest following the vote of independence of the BCT, which has made the use of internal indebtedness prohibitive.

Faced with these disturbing developments, will Tunisia be able to cross the Wall of the debt?” reads the note.