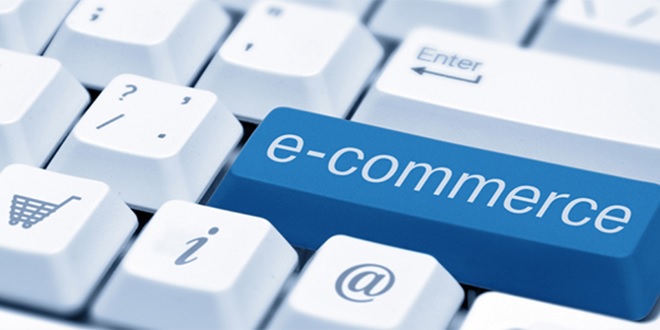 Tunisia ranked 77th globally and 3rd in Africa, with a score of 54.6, in the “2020 Business-to-Consumer E-Commerce Index “, published by the United Nations Conference on Trade and Development (UNCTAD) Wednesday.

The index assesses 152 countries according to their degree of preparedness for online business, whose value is estimated at $4.4 trillion for 2018, up 7% over 2017.

Countries are rated on their ability to access secure Internet servers, the reliability of postal services and infrastructure, and the proportion of their population that uses the Internet and has an account with a financial institution or mobile money service provider.

Europe remains by far the region most receptive to e-commerce, according to this index.

Switzerland leads the way, just ahead of the Netherlands.97% of the Swiss population used the Internet in 2019.

The only non-European economies in the top ten are Singapore, ranked fourth, and Hong Kong (China), ranked tenth.

US condoles with UN over DR Congo plane crash

UNHCR: Africa set to conclude one of its longest-standing refugee situations