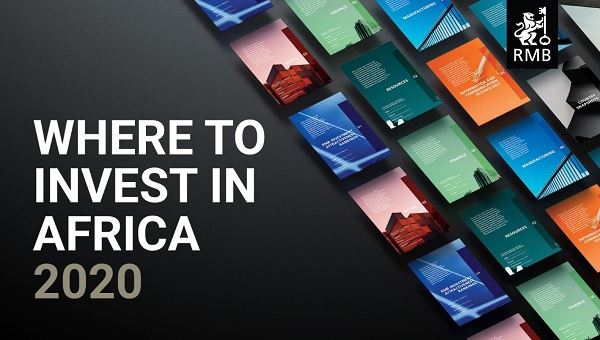 Supported by a reasonable market size and favorable operating environment, Tunisia has re-entered the top ten of “Where to Invest in Africa 2020” rankings published by South Africa’s Rand Merchant Bank.

To this is added the encouragement of foreign investment, through Tunisia’s new simplified investment code that has made the country increasingly attractive to multinational manufacturers.

However, the RMB report warned against significant industry specific and country risks, such as underdeveloped regulation and the instability of the Tunisian dinar.

Egypt maintains its apex spot in the rankings as Morocco emphasizes North Africa’s dominance by displacing South Africa in the number two position.

Tanzania’s fall from grace has reshuffled the top ten investment destinations, with Tunisia returning to the fold at number ten while Côte d’Ivoire and Ghana edge ever-closer to the top five.

The report also indicates that the average growth rate for the North Africa region is 4%. It is supported by its largest market, Egypt.

However, the trend remains erratic due to Libya’s rapidly changing and unstable economic situation.

The bank publishes its annual report “Investing in Africa” which is now in its 9th edition.

The institute presents the analysis of 54 African economies according to their investment attractiveness. Data and analysis are provided to companies investing in Africa.