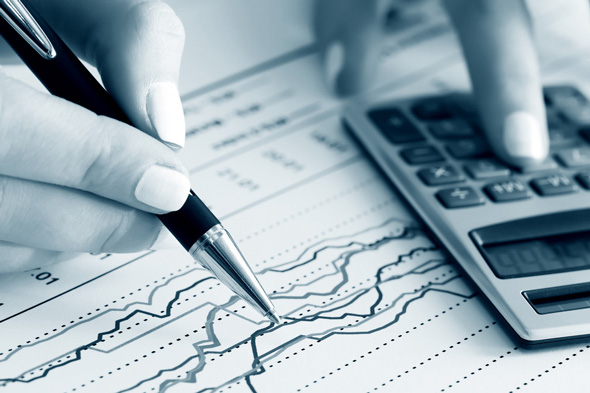 The Investment and Industrial and Tourism Development Company (SPDIT-SICAF), on Monday, published its interim financial statements closed on June 30, 2022.

These statements show a net profit of 20.2 million dinars, against 17.5 million a year earlier, an increase of 15%.

The company has achieved a turnover of 21.4 million dinars in the first half of the current year, against 18.8 million at the end of June 2021, up about 14%.