HomeNewsTunisia: subscription to national bond to be launched May 14
News

Tunisia: subscription to national bond to be launched May 14 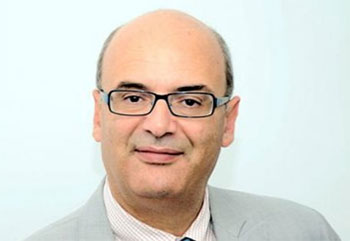 The subscription to the national bond will be launched on May 14, 2014, announced Minister of Finance and Economy, Hakim Ben Hammouda.

In a statement to Express Fm, he said that a communication and awareness campaign will start on May 10, four days before the kick-off of subscriptions for the raising of 500-milliondina funds, an amount he considers reasonable and achievable.

He called, in this context, upon all Tunisians to participate with a minimum of 10 dinars for each subscription.

“It will be a real citizen action, with an entertainment program by young people,” he said.

Ethiopia gets World Bank loan to boost fight against poverty