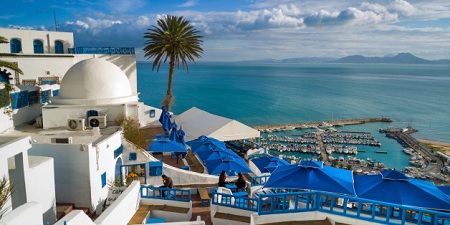 Tourism indicators reveal a clear improvement of the sector in terms of revenues which reached nearly 3.7 billion dinars at the end of November 2018, up 40.5% compared to the same period of 2017, Minister of Tourism and Handicrafts Rene Trabelsi said on Wednesday.

Responding to MPs questions at a plenary session on the draft budget of the Ministry of Tourism and Handicrafts for 2019, Trabelsi added that the number of tourists has posted a 17.2% rise to the end of November 2018, compared to last year, reaching 7.5 million tourists.

This increase concerns the European and Maghreb markets, said the minister, adding that the number of French tourists grew by 38%, the Germans went up 35% and the Belgian soared 99.5%.

The UK market also soared 345% and the Russian market rose 16% to 600 thousand tourists.

The Chinese market has quintupled since 2010, reaching 25.7 thousand tourists in November, against 4,900 tourists during the same period last year.

Tunisia: Mdhilla 2 plant will double its triple superphosphate production in...