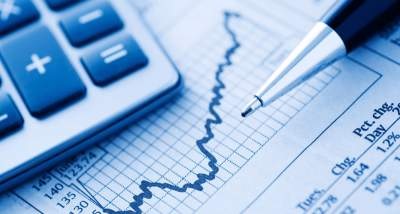 “The Tunisian treasury has collected through its emissions of assimilated treasury bills (BTA) a total of 89.3 million dinars (MD) from the beginning of 2019 until the end of February. It had raised Last year, at the same time, 339.2 MD, at lower rates,” according to the economic review of March 2019.

This review is prepared by the Economic Analysis Council, the Tunisian Institute of Competitiveness and Quantitative Studies and the National Council of Statistics.

The amount raised by the treasury, which is in the form of short-term treasury bills, amounts to 66.4 MD during the first two months of 2019, against 27.9 MD over the same period of 2018.

Nearly half of university dorms to accommodate repatriated Tunisian students