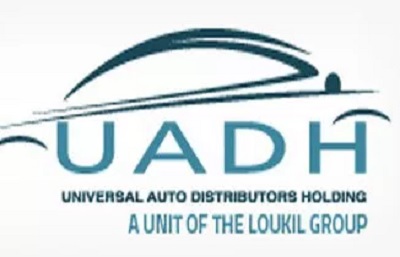 The UADH group’s revenues in Q4-2017 increased significantly by 46.4% compared to the same period of 2016, from 93,108,549 TND to 136,340,481 TND.
The group’s revenues to December 31, 2017 stood at 416,439,650 TND, up 17.4% from December 31, 2016.
The revenues of the car dealership increased by 60,134,812 TND, or 17.5% between the two years, mainly due to the rise in sales, on one side of the vehicles of the CITROEN brand, and on the other hand, of Renault Trucks industrial vehicles which have registered 130 more industrial vehicles.
As at December 31, 2017, investment income increased by 29.1% compared to 2016.
The net financial expense for Q4-2017 was 54.3% lower than in the same period last year.
The net financial charges at the end of December 2017 have increased compared to the same period last year due to the sharp devaluation of the Tunisian Dinar against foreign currencies.
The net cash balance declined as a result of the payment of foreign trade receivables on the basis of the imports made, thereby reducing supplier payment delays.
There is also an optimization of the use of management loans, particularly the reduction of the amounts of financing in foreign currency and an increase in the value of stocks especially new vehicles.