HomeNewsTunisia will host the next TICAD round.
News 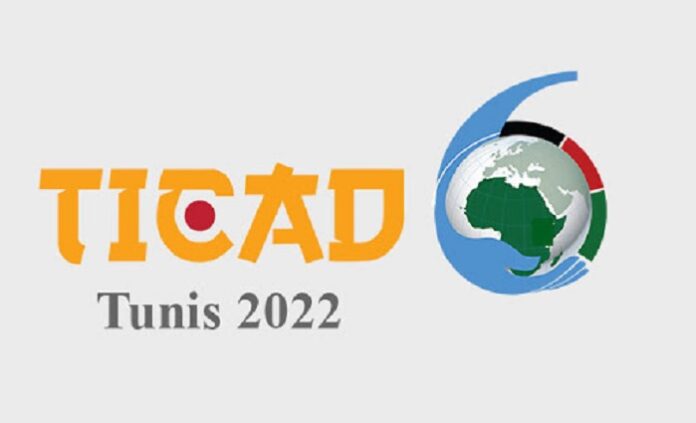 Tunisia will host the next round of an international conference involving Japan and Africa in 2022 to discuss development and health issues, the Japanese government said Thursday.

Tunisia will be the second African nation to host the event, known as the Tokyo International Conference on African Development, after Kenya in 2016.

“The spread of the novel coronavirus has revealed Africa’s vulnerability in the fields of health and medical care,” Chief Cabinet Secretary Yoshihide Suga said at a press conference.

Under such circumstances, the multilateral framework can prove its worth in addressing development and health issues on the continent, the top government spokesman said.

“Japan will continue to support the kind of development led by African countries.”

Japan has placed importance on African development. The first TICAD was held in 1993 in Japan and the seventh round was held last August in Yokohama near Tokyo.

In recent years, China has been using infrastructure development projects in Africa to exert its influence under Beijing’s Belt and Road initiative.

The United Nations Development Program and the World Bank are also part of the TICAD framework..