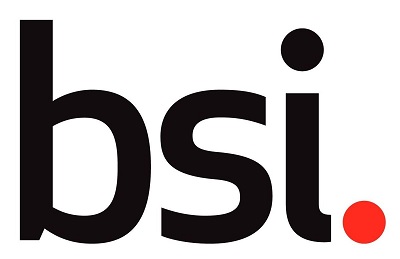 Sousse attack which trial inquest has just been held in London following a legal action set in motion by families of the British victims.

The planned safety kitemarks proposed by tourism executives will be intended to frequently visited regions.

The ratings would be given to resorts in hotspots with proven security measures in their respective places. This way, travelers, as well as holidaymakers would know if they are not being exposed to unnecessary danger.

The kitemarks would include prevention measures. Staff will also be required to undergo training so that they would be equipped to respond to any attack launched.

Furthermore, holiday companies would be also obliged to make it clearer when a destination is a potential target.

The World Economic Forum On The Middle East To Be Held...