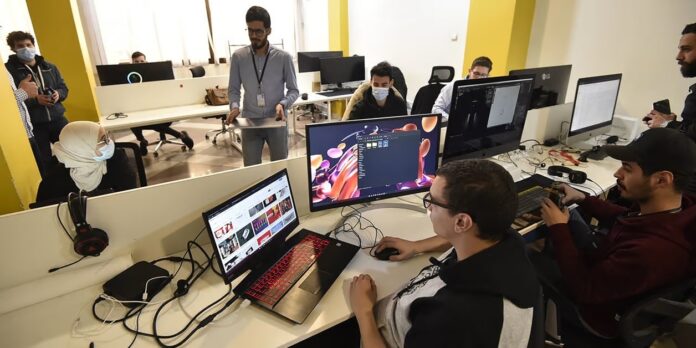 Yassir, an Algerian super-app operating in Tunisia, has closed a $150 million Series B funding to power its expansion across Africa and the rest of the world.

The investment was led by BOND, with participation from DN Capital, Dorsal Capital, Quiet Capital, Stanford Alumni Ventures (aka Spike Ventures) and Y Combinator, among other prominent strategic global investors.

This investment, which is the biggest series B in North Africa so far, puts the company’s total funding to date at $193.25 million, after an early seed round of $13.25 million and a $30 million series A round a year ago.

With this latest capital warchest, Yassir plans to further deepen its footprint in the northern African region and the rest of the world. It is currently operational in 45 cities across six countries, and most popular in Maghreb nations like Algeria, where it originated from, Morocco, and Tunisia.

After operating for five years, the company said its services generate revenue for more than 100,000 of its partners, which include drivers, couriers, merchants, wholesalers, among other gig workers and vendors. It also claimed to have crossed the 8 million users mark. The company also said it will double down on its fintech ambition. Yassir already provides mobile wallets to its users—while using ride-hailing drivers and delivery dispatchers as banking agents to spread its fintech message—and help them save their cash in the wallet and perform cashless transactions.