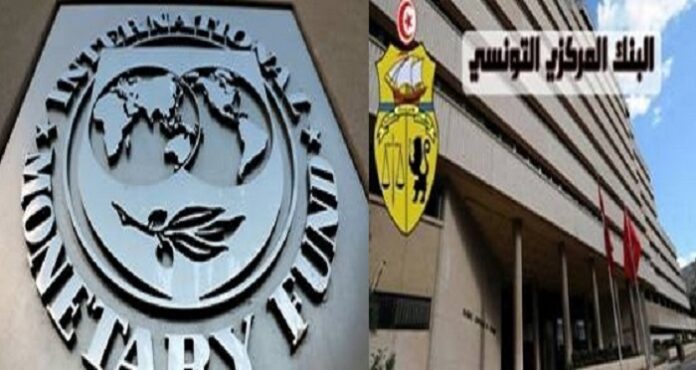 Each time, scaremongering experts play at taking the amount of the day available in the Treasury account with the BCT (September 15, 2021, it was 1.353 billion DT), to question the ability of the Tunisian state to meet its commitments, those relating to wages and pensions.

And each time, they attract scathing denials. The problem now seems to be resolved, after the new godsend of the IMF. The latter, which usually required that these aids and credits go to development and not to consumption, should have a heart attack!

TND 2.166 billion, which will go to meet the state’s expenses in salaries and pensions

A few days before the end of August 2021, the Managing Director of the International Monetary Fund (IMF), announced the entry into force of the largest allocation of special drawing rights (SDR) in history: about 650 billion dollars. As a “shareholder” in the IMF, Tunisia will receive 775.8 million U.S. dollars, while Egypt and Morocco will receive respectively 2.9 billion dollars and 1.3 billion dollars.

For Tunisia, this will correspond to TND 2.166 billion, representing a little over 4.117% of the total state budget for 2021 and which stood at TND 52.6 billion. It is understandable then, that the Tunisian treasury has decided to declare unsuccessful the last two tenders of BTA for the amount of 150, then 120 MDT.

We also note, in passing, that the monthly wage bill, according to the latest figures of the Ministry of Finance for the execution of the budget until the end of June 2021, was an average of TND 1.67 billion.

We could deduce that this amount, offered by the IMF on an overall sum of 275 billion U.S. dollars and whose purpose was to provide liquidity … and support the economies to intensify the fight against the crisis, “will go directly to replenish the coffers of the state and give him the means to meet its main commitments that are the wages and pensions.

A kind of deposit at the BCT, paid by the state

It is  necessary first to recall that the amount of the IMF allocation has already been paid into the coffers of the BCT in foreign currency, and was treated as a deposit of money from the IMF at the BCT for an indefinite period, and remunerated by the Tunisian state to commissions that are yet to be calculated.

But for the Treasury to be able to dispose of it freely, two things were necessary, which have just been done. First, a request made to the IMF as by the rest of the member states, authorizing the beneficiary to use the amount deposited to finance its budget.

The other condition, and that has just been met by the Presidency of the Republic, in place of the ARP whose activities have been frozen since July 25, 2021.

The same decree states that “the State will be responsible for the repayment of the principal of this deposit and the commission to which this deposit will be subject.

Thereafter, the BCT will convert the SDRs into Tunisian dinars.