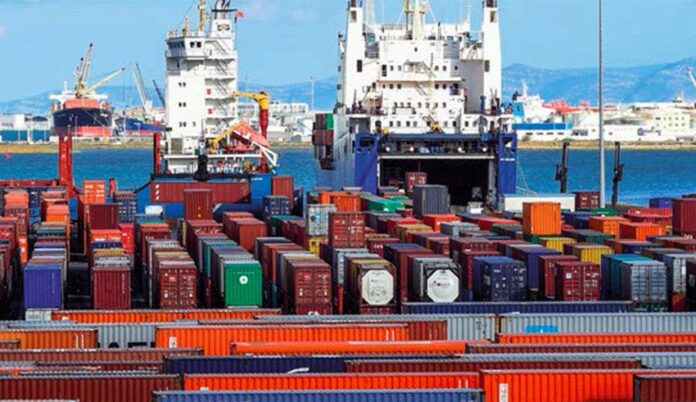 The coverage rate therefore gained 3.5 points compared to July, standing at 75.7%, according to data released by the National Institute of Statistics (INS) Wednesday.

The coverage rate is the same as in July.

This reduction in the trade deficit compared to July is the result of the acceleration of the rate of growth of exports, which grew by 8.7% to 3,976 million dinars, after posting a decline in July.

Similarly, exports of the textiles, clothing and leather sector grew by 8.7% and those of the mining sector by 21.1%. On the other hand, the agriculture and food industries sector recorded a decline of 2.7% and that of energy dropped 19%.

As for imports, they rose by 3.7% in August compared to July to 5,251 million dinars, but remain below pre-pandemic levels.

The increase in imports of energy products is mainly due to higher imports of raw materials and semi-finished products (+7.9%) and consumer goods (+3.3%).

Excluding energy products, imports dropped 4.6% due to the regression of imports of food products (-40%) and capital goods (-14.6%).