HomeNewsCOVID-19 : Over 300 Tunisians returning from abroad placed in quarantine
News

COVID-19 : Over 300 Tunisians returning from abroad placed in quarantine 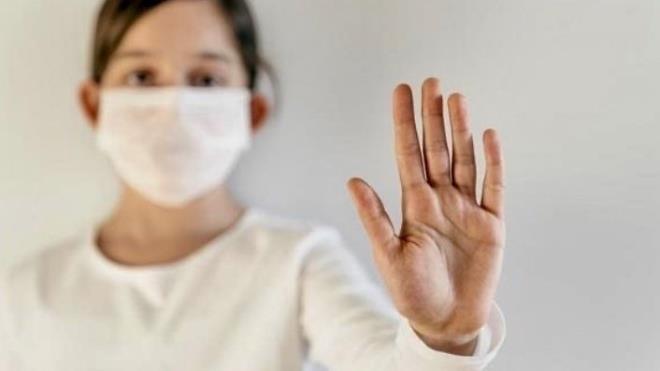 Since March 17, the number of Tunisians returning from abroad and native of the governorate of Jendouba have reached 307 people. Coming from 19 foreign countries, they have been subjected to self-isolation, according to a report by the crisis unit in Jendouba.

According to the same document, the instructions and measures of isolation have been respected to 99% by these people, some of whom have been placed under house arrest. The last group will have to end their quarantine period tomorrow Friday, the report says.

Of these Tunisians, 181 arrived from France, 32 from Germany, 23 from Italy, 15 from Algeria and 14 from Libya, while the rest returned from Japan, the Netherlands and Greece.

Tunisair to operate weekly flights to Libyan city of Misrata