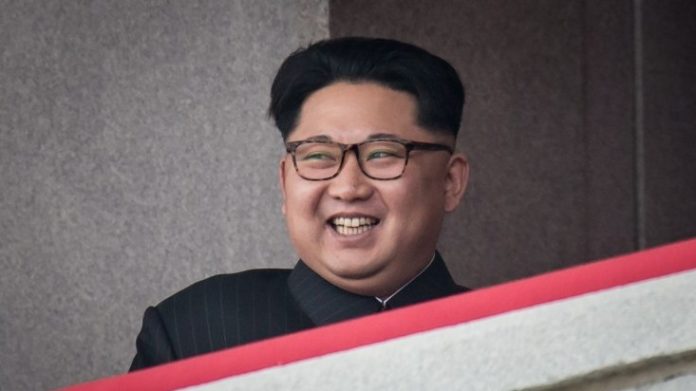 North Korean leader  Kim Jong-un, rumored for weeks to be deathly ill or even dead, has made his first public appearance in 20 days, North and South Korean media reported Friday.

Few details were immediately available, but if true, the appearance would belie rumors of Kim’s death following surgery.

The South’s Yonhap News Agency reported that Kim attended a Saturday morning ceremony for the completion of a fertilizer plant in Suncheon, South Pyongan Province.

The North’s official Korean Central News Agency also said Kim attended the ceremony with other senior officials, including his sister, Kim Yo-jong, who many analysts predicted would take over if her brother is suddenly unable to rule.

It is his first reported public sighting since he was last seen on April 11 presiding over a political bureau meeting of the ruling Workers Party.