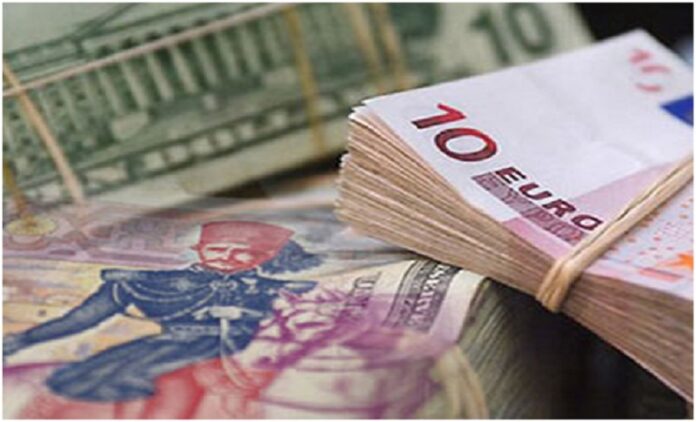 Net foreign exchange reserves rose by 2.012 billion dinars from September 23 to 24, that is the equivalent of 12 import days.

In 2020, Tunisia’s IMF quota rose to 545.2 million SDRs, according to data released by the international lender.