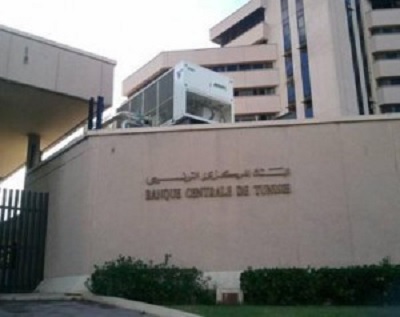 The Executive Board of the Central Bank of Tunisia (BCT) held its regular meeting on February 6, 2020 and reviewed developments in the economic, monetary and financial situation, highlighting the expected improvement in the growth outlook for the current year, mainly in relation to the expected slight recovery in external demand, notably from the Euro zone and the increase in hydrocarbon production.

Regarding price developments, the Council noted the drop in the inflation rate to 5.9% year-on-year in January 2020, compared with 6.1% in December 2019 and 7.1% in the same month of the previous year. This was mainly due to the slowing down in food prices (4.4% compared to 5.8 one month earlier).

After discussions and deliberations on the above-mentioned items, the Board stressed the need to consolidate the stability of the political and social climate and to accelerate the pace of reform in order to restore the confidence of economic operators and boost private investment, both domestic and foreign, as the main engine of growth and employment.

The Board also decided to maintain unchanged the key interest rate of the Central Bank of Tunisia at 7.75%.