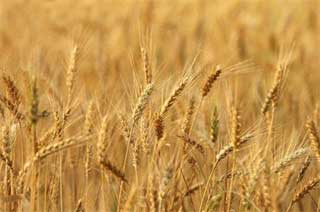 Tunisia’s state grains agency purchased about 50,000 tons of soft milling wheat to be sourced from optional origins in an international tender for up to 100,000 tons that closed on Thursday, European traders were quoted as saying by Reuters.

“Tunisia did not want to purchase at over $194 a ton c&f and with the weak prices in global grain markets, the country expects to be able to buy its requirements for December shipment at a low price,” one trader said.

Wheat futures in Chicago have fallen nearly 9 percent in August as a bumper crop approaches in Russia.

The wheat on Thursday was sought in four consignments of 25,000 tons for shipment between Nov. 1 and Dec. 25, depending on the origin selected.

Tunisia: phosphate exports up in September 2016

Tunisia: strikes down by 22%