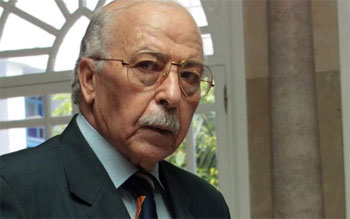 The value of NPLs of Tunisian banks has reached approximately 12.5 billion dinars until March 6, 2014, i.e.20% of the total liabilities of these banks. This was announced Monday by Chedly Ayari, Governor of the Central Bank of Tunisia (BCT).

Collection companies within these banks were responsible for covering 3.5 billion dinars out of the total receivables.

According to standards of international banks, the volume of NPLs should not exceed 4% of the total liabilities. This increase was due, according to Chedly Ayari, to the low process of recovery from banks and the deterioration of the business climate as well as the decline of the competitiveness of Tunisian companies.