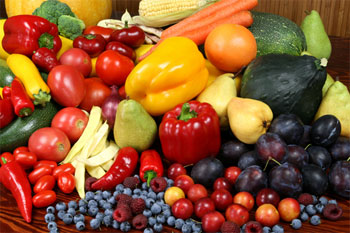 According to Director General of the Inter Fruit Group (GIF), Mohamed Ali Jendoubi, the decline is explained by the fruit ripening delay and falling Algerian imports of Tunisian fruit unlike previous seasons.

Concerning Tunisian fruit importing countries, they include Libya, first customer with 12,900 tons (including watermelon, nearly 3,000 tons), followed by France with 4,200 tons of imported fruits and Italy 3,200 tons, while Algeria imported only 563 tons of Tunisian fruit.

Regarding production, Jendoubi stressed that watermelon is in first place in export sales with 10,000 tons, followed by peaches with 4,000 tons of sales, with 2,900 tons melon, plums with only 792 tons and 778 tons of grapes exported.