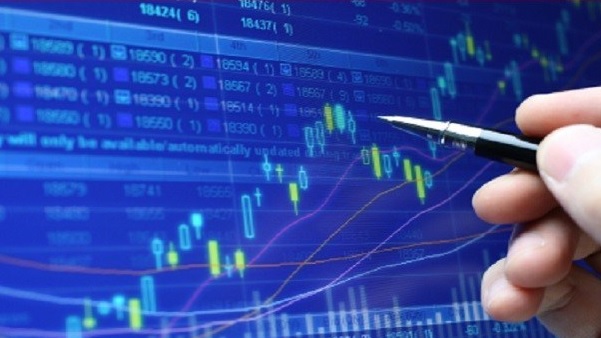 The overall result of listed companies increased by 15.9% in the first half of 2018, compared to the same period of 2017, reaching 1.046 billion dinars against 903 million dinars.

This result includes only the 68 listed companies that have published their half-yearly financial statements, out of the 81 listed on the stock market.

The 13 companies that have not yet communicated their semi-annual financial statements as of October 31, 2108 are: UADH, MIP, TUNISAIR, SIPHAT, STIP, ELBENE INDUSTRY, SOPAT, ELECTROSTAR, AMS, CARTHAGE CEMENT, SITS, AETECH and SERVICOM.

The overall half-year result of the 7 listed leasing companies has decreased 1% compared to the same period of the year 2017 to reach 25 MD against 26 MD.

Similarly, the 4 listed insurance companies posted an overall semiannual result up 17.5% to 39 MD from 33 MD during the first half of 2017.

The results of the sector fell by 12.5%, resulting from the decline of the majority of the companies that compose it.

Within this sector, the overall half-year result of the two retail chains listed on the stock market (Monoprix and Magasin General) fell sharply to 9.27MD against 12.57 MD during the same period of 2017.

Same trend for the overall semiannual result of the 3 listed car dealers which fell by 5.8% to 39.8 MD against 42.3 MD during the period comparable to the year 2017.

The sector posted a positive performance of 4.9% in the first half of 2018, driven mainly by the subsector, food and beverages, which grew 9.8%.

In this sub-sector, the overall half-year result of the three major groups operating in the agri-food sector (Poulina Holding Group, Délice Holding and SFBT) rose by 8.8% to reach 209 MD against 192 MD during the first half of 2017.

Its overall half-year result has risen sharply to reach 31.9 MD against 15.2 MD during the same period of 2017. The doubling of its performance is attributed to a better performance in terms of building materials and subsector industrial goods and services whose half-year results posted a strong increase of 44%.