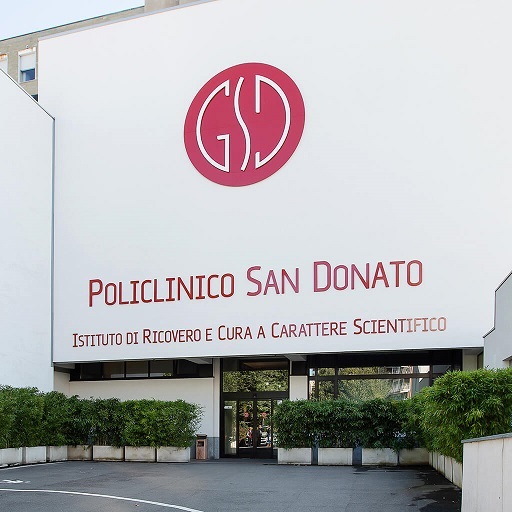 The Italian private hospital group “San Donato”, headed by Tunisian businessman Kamal Ghribi, announced its intention to hire 300 paramedics (nurses), under a partnership agreement signed between the group and the Tunisian Ministry of Health.

Initially, a first contingent will be recruited from among dozens of nurses graduated from nursing institutes in Tunisia, after having undergone technical and linguistic tests and completed another part of their training in Italian language.

The San Donato Group of the Holding “GKSD” confirmed that the procedures for the completion of these missions are being completed.

In a statement, it said that 69 applications have been approved by the authorities of the Italian province of Lombardy, pending obtaining necessary visas and work permits.

The Group will cover the cost of transportation to Italy, in addition to providing assistance in completing the administrative procedures for obtaining residence documents, in coordination with the relevant Italian authorities.

It also provides them with accommodation near the hospital where they will work. The recruitment of paramedical personnel by San Donato opens a door to organized immigration in the health sector or in other sectors that may include the agricultural sector, construction and others, to replace illegal immigration.