HomeNewsTunisia: Majoul in Tripoli to boost investment and trade
News

Tunisia: Majoul in Tripoli to boost investment and trade 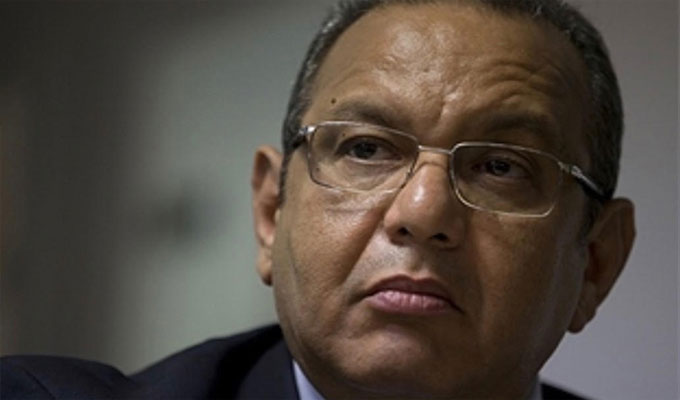 President of the Tunisian Confederation of Industry, Trade and Handicrafts (UTICA) Samir Majoul responded favorably to the invitation of the head of the Libyan employers’ organization Mohamed Raied, for a visit to Tripoli as part of the meeting of leaders of Maghreb employers.
“It’s in difficult times that we must be present, and work together for the Tunisian-Libyan economic recovery and Maghreb integration; the Libyan recovery is confirmed and will also contribute to the revival of the Tunisian economy provided we strengthen our position in our historic neighbor and partner,” said Samir Majoul.
His presence was very much appreciated by his  host, and which will lead them, beyond the many meetings, to Libyan’s Prime Minister  Faiz Al Serraj, the Minister of Foreign Affairs Tahar Siala and the Minister of Planning  Tahar Al Juhaimi,with whom the two officials talked about their common desire to anchor a Tunisian and Maghreb preference to the Libyan authorities.
The President of UTICA has, of course, informed the Tunisian Prime Minister and the Minister of Foreign Affairs of these meetings.
UTICA aims to create a privileged channel for all sectors of the Tunisian economy with the competent Libyan authorities, and vice versa, in order to boost trade and investment in Libya, notably by facilitating the financing of operations between the two countries.
That privileged channel was supported by the union of Libyan Chambers of Commerce, Libyan employers’ organization, which  signed a Memorandum of Understanding with UTICA to join efforts of the two organizations to revive  exports and investment operations between the two  countries.
Samir Majoul was accompanied by Lotfi Hamrouni, Montacer Khalfallah and Ali Dhaouadi.
Share
Facebook
Twitter
Linkedin
Email
WhatsApp
Viber
Pinterest
ReddIt
Tumblr
Telegram
Digg
Mix
Print
Previous articleTunisia: Trade deficit reaches 6.6 billion dinars by end of May
Next articleTunisia: promising contract for Sotetel at GO Malta

Tunisia: MIP sees its turnover fall by 35% in H1