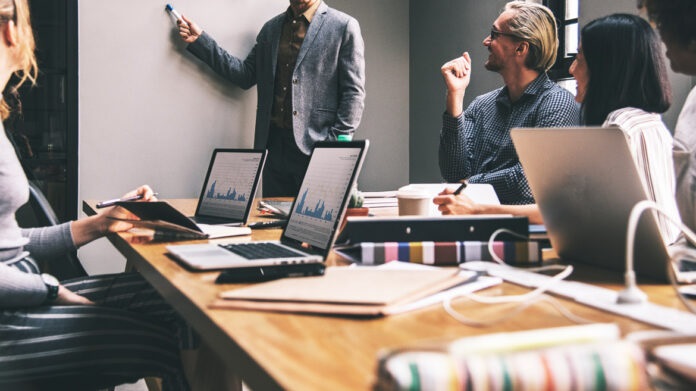 After presenting, a few weeks ago, the results of a semi-satisfactory survey on the digitized services provided by the Tunisian administration to business companies, the Center for Young Leaders (CJd) revealed, on Thursday, October 13, in Tunis, the findings of a survey on the other side of the issue, namely the progress made by Tunisian private companies in the digitization of various aspects of their business.

And at this level either, the results are not up to the central place occupied today by digitization in the world and in economy, in particular.

Thus, the survey showed that more than 62% of private companies in Tunisia with more than 6 employees do not use digital means of payment in Tunisia contrary to the stated ambition to digitalize payments. The survey was conducted in association with the German Foundation Konrad Adenauer Stiftung (Kas).

Only 27.5% of companies consider that the adoption of digital payment methods is a priority, according to this survey on the degree of digitalization of Tunisian private companies.

The survey, which also aims to measure the severity of obstacles that prevent or slowdown the digital transformation of Tunisian companies, was conducted by telephone among a sample of 1232 companies with more than 6 employees (out of a base of 22575 companies) during the month of April 2022.

For production planning tasks, only 28.7% of companies report using digital tools, compared to 34% for supply chain management, 54% for marketing-related tasks and 46% for sales-related tasks.

Besides, only 28.6% of companies list the digitization of sales-related tasks as a priority and barely 20% of them indicate that using digital for service delivery is a priority.

Furthermore, adopting the use of digital for remote work is a priority for only 29.5% of the companies surveyed.

Barriers to the use of digital tools in businesses vary from industry to industry and by company size.

Market maturity, regulations and the cost of change are the main obstacles to the use of digital tools in the company, according to this survey, which also mentions the lack of human resources required and the difficulties of financing the investment.