Tunisia: Serinus less impacted by protests than other oil companies 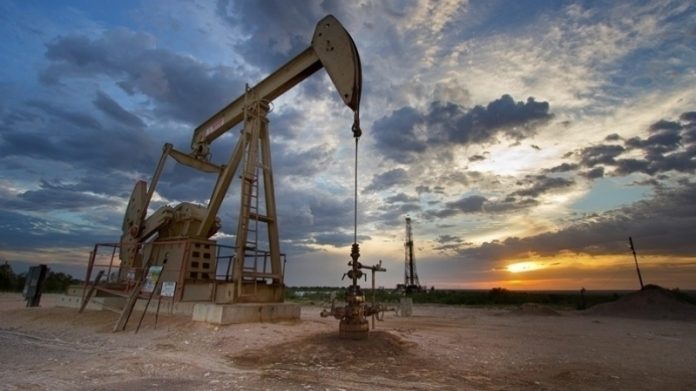 Companies have encountered challenges around working in Tunisia, driven by local protests about a lack of opportunity.

“After the 2018 shut-ins, a tremendous amount of jobs were lost. People couldn’t afford to do it again and there’s less support” for the Tunisian General Labor Union (UGTT). The impact of strikes on industry in the region has been harmful, Serinus CEO Jeffrey Auld said.

Local protests have hit Serinus’ operations less hard than others, with Auld attributing this to the company’s employment of locals.

“We have six days’ worth of storage facilities on Sabria. We have to resolve problems quickly or shut in production.

There are still protests but not to the same extent, we’ve not shut in production. Drilling on Sabria cannot be allocated on a risk-adjusted return basis until we have a higher level of comfort on what’s going on.”