Tunisia: SOMOCER increases turnover by 27% in 2017 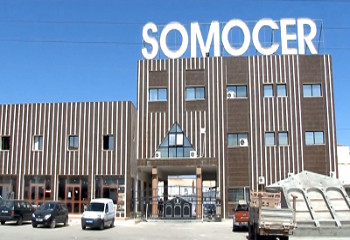 The company SOMOCER kicks off the publications of indicators of activity relating to the 4th quarter of 2017.

The turnover realized in the last quarter of the past year posts a jump of 38.22% driven by the sales on the local market by 40.3% compared to the same period of 2016, to the level of 21 million dinars.

In this wake, the company has managed to conquer new markets like France, Jordan and Algeria, which has allowed it to consolidate its position abroad.