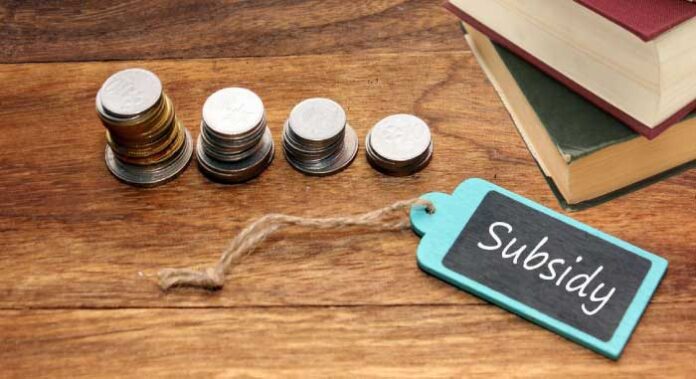 The state’s operating expenses (before interest on the public debt) grew by 13% to 24 billion dinars, a rate of achievement of 56% of the annual target, according to the results of the execution of the state budget at the end of August.