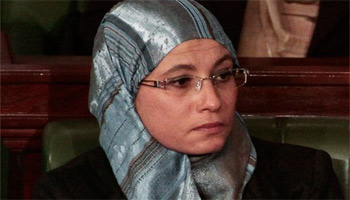 The project, which was initiated in December 2010 and sealed in January 2011, aims to strengthen the competitiveness of Tunisian businesses through the development of the clean approach through better management of their resources and environmental performance in key sectors.

The Tunisian side will also pay 25 per cent of this funding increase.

Mrs. Amel Jrad, Executive Director of the International Centre for Environmental Technologies of Tunis (CITET) said in a statement to TAP news agency that the agreement focuses on key sectors, namely tourism, food processing, textiles and clothing, leather and footwear, chemical, and mechanical and electrical industries.

UNIDO is involved as management structure of the project and its implementation will be provided by CITET in partnership with sectoral technical centers of the Ministry of Industry, the National Office of Tunisian Tourism (ONTT), the Tunisian Union of Industry, Trade and Handicrafts (UTICA) and the Tunisian Hotel Federation (FTH).