Tunisia: Thalassotherapy sets sights on Africa, the Gulf and Asia 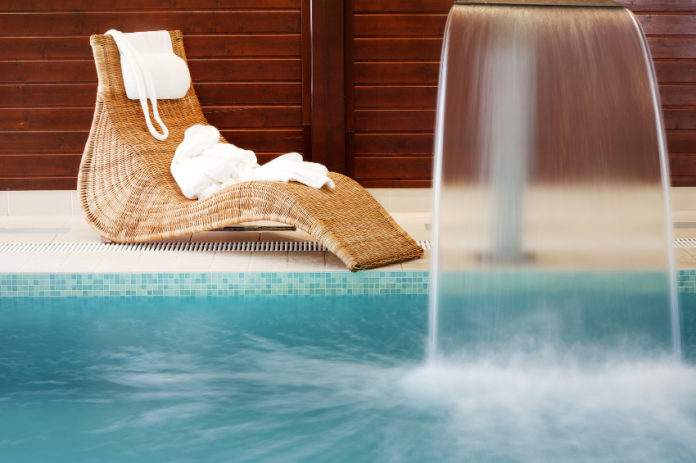 Making Tunisia a privileged place for Thalassotherapy and a destination to attract spa guests from around the world remains a major concern of the National Office of Hydrotherapy and Hydrotherapy (ONTH).

To achieve this, the Office has, for some time now, set sights for new markets, head of the Office Rzig Oueslati told AfricanManager.

He stressed the need to no longer be limited to traditional partners, but to open up to the Gulf, Asia and Africa, which could become a privileged partner for Tunisia.

This trend is confirmed more and more, especially China’s appeal to the Tunisian expertise in the creation of its first spa. Indeed, Tunisia has been selected to oversee this major project because of its capacity and its long experience in the field.

According to the official, this is a great opportunity to attract Chinese investors and open up to promising new markets.

Several markets are at the heart of this strategy, starting with the Swiss market where the Tunisian diplomacy is working hard to regain the trust of the customer representing 15% of the target. This is also the case for the Austrian market, not to mention the desire to tackle the African market.

Actually, 2017 will be the year of implementation of programs as actors involved, namely UTICA Sfax and CEPEX, want to achieve this goal by capturing this market with big potential.

The Director General of the Office was very ambitious: Tunisia wants to attract 375,000 spa visitors by 2020 with revenues of around 200 million dinars.

Everything is possible for a country that enjoys sunshine throughout the year, quality spa services to attract more tourists seeking wellness, assured the official, noting that “we will reach 100 units in 2020, by creating 54 new centers with in perspective 3,500 additional jobs created thanks to the sector upgrade.

It is feasible in so far as Tunisia has managed to move to the top of the podium in the world thanks to the standardization of its services.

This action further enhances the reputation of Tunisia on the international market and propels a tourism industry that is in trouble. This is provided that the quality of services offered over the entire tourism chain follows, noted Rzig Oueslati. In other words, “it is important to engage in a quality approach and consolidate the achievements,” said our interlocutor, noting that the National Office of Hydrotherapy undertook a comprehensive

study of the sector, with an inventory and a development plan by 2020 and an upgrade program for thalassotherapy centers, often located in hotels.

This approach is important insofar as it comes not only promote the business opportunities offered by this sector but also the ambitions of Tunisian tourism. This sector, it should be recalled, is in big trouble since Bardo attack: declining revenues and occupancy rate (30%) not to mention the closure of several hotels and a major shortfall for several craft operators, many of whom forced onto unemployment.

Rzig Oueslati also indicated that investment opportunities in tourism and new tourist areas will be at the heart of the International Investment Conference to be held in Tunisia on November 29 and 30.

Four projects with a value of 300 million will be thus presented at this major event that will see the presence of about 1200 guests representing different countries of the world and different sectors expected to attend the conference, including 150 speakers.

Tunisia: value of exports to Libya has reached 700 MD (minister).