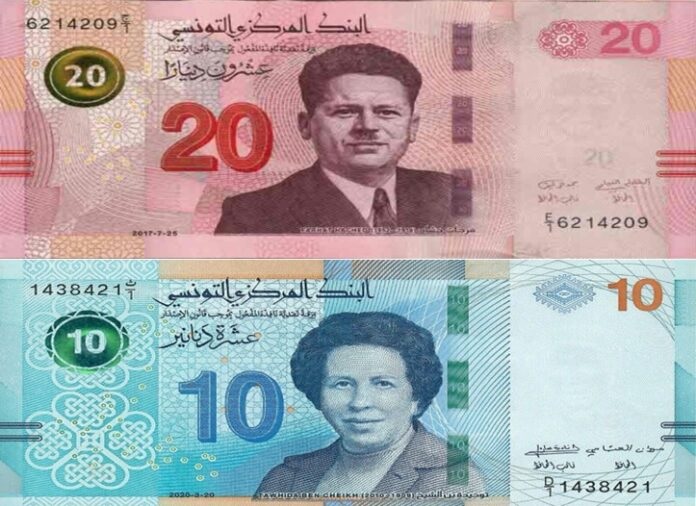 The 2021 budget, which has a total value of 52.6 billion dinars ($ 19.4 billion), increased by 1.8% compared to the 2020 budget. An amount that is not final, since it is not yet known how much it will be after the corrective finance law, which is still not seeing the light.

However, the state’s own resources barely covered 30% of the budget’s needs at the end of June, that is, at the end of the first six months of the fiscal year, despite a tax burden of 24.6%.

And of the total TND 15.897 billion collected at the end of June, more than TND 14.766 billion came from tax revenues. Tax revenues, which have risen by 16.7%, and non-tax revenues which have decreased by 226.3 MD year-on-year.

Tunisian specificity, more than 63% (TND 10.019 billion) of all the state’s own resources were quickly spent on the salaries of some 642 thousand state employees.

And of the approximately TND 5 billion remaining state resources at the end of June 2021, almost TND 3.6 billion were spent on other social interventions, including TND 1.397 billion for the compensation of basic necessities (60.8% of the whole), transport (21.5%) and fuel (17.7%).

Thus, between salaries of civil servants (more than 10 billion DT) and social interventions (3.6 billion DT), it is 85.6% of all resources of the Tunisian state that have been spent in six months, without any connection with the investment that should create more jobs and more value added.

All this does not seem for the moment to disturb or impact the cash flow of the State and its overall balance.

These overall balances are already deconstructed since the 2021 budget was built on already outdated probabilities, such as the growth rate, the exchange rate or the price of a barrel of oil.

These forecasts were to be revised by a corrective finance law, thrown away and left with the Mechichi government and his Finance Minister Ali Kooli.

“It is unreasonable to continue work until the third quarter of 2021 without completing the preparation of the corrective finance law, knowing that the bill includes a number of amendments to financial assumptions, expenditures and revenues, while incorporating all financial agreements between Tunisia and a number of international donors, “as Hassine Dimassi told Africanmanager (Ar).

Meanwhile, the minister in charge of the Department of Finance confirmed it to Marcus Cornaro, the ambassador of the European Union whom she received on Wednesday, September 8, 2021.

There will indeed be a rectifying finance law, and even a finance law for 2022. We don’t know when, but there will be one!

Tunisia: ”investment in infrastructure, a panacea to curb unemployment”

Tunisia: 8 billion TD more in import than in export at...

The man who spoke of Tunisia, as nobody has spoken about...