What I believe: Abbou, an ordinary chronicle of fish and snake 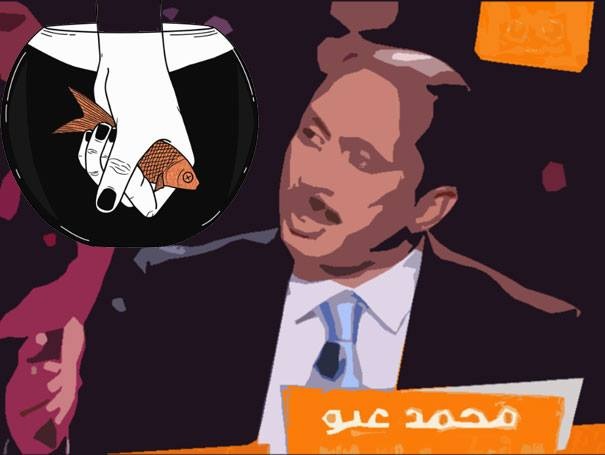 The man has changed a lot since Ben Ali’s “belle époque of human rights activism”. He has even practiced party switching to the point of creating his own party. In December 2011, immediately after the revolution, he was found with Moncef Marzouki’s semi-Islamist CPR, and immediately occupied a ministerial position with Hamadi Jbali, before he left him for a dispute over prerogatives. The lawyer, a real estate renter, was already greedy for power.

In 2013, he left the Centre-left, mixed with elements of right-wing Islamism, and founded his own social-democratic party known as the Third Way (perhaps so as not to find himself in the same ditch as the former Ettakattol of the politically disappeared Mustapha Ben Jaafar).

2020, it is with the last of Ettakattol’s Mohicans, Elyes Fakhfakh, who is just as social-democratic as he is, that we find him again and with the full powers that the first post-Ben Ali Prime Minister denied him.

One would almost have thought, to hear him speak since he had become the super-minister that he was able to negotiate with Fakhfakh, that he would almost be duplicating the work of minister and lawyer, or that he would simply have taken back his lawyer’s robe, but this time more for the “oppressed”.

All the more so since his wife, MP Samia Hamouda, seems to have completely mellowed and is no longer interested in “trivialities”, as her husband’s minister’s boss calls them!

Mohamed Abbou “made in 2020”, was Wednesday subjected to the sharp criticism of MPs on the case of the appointments of the two Nahdhawi advisers.

In their speeches, some of them accused the Minister for Civil Service, Governance and the Fight against Corruption, Mohamed Abbou, of not reacting to these “overruns” and of favoring the principle of government solidarity.

In this respect, they noted a contradiction between the slogans defended by Abbou when he was in the opposition in favor of the fight against corruption and the position he now sees as head of the ministry.

Previously, on a private radio station, Abbou had merely said that the previous government had more advisers than Fakhfakh’s, as if this was an indicator of better management of public funds, of which he called himself the Cerberus.

He had forgotten or wanted to forget that Article 89 of the 2014 Constitution states that “the Government shall consist of the Head of Government, ministers and secretaries of state”.

True, but the latter must be voted by the ARP. The advisers are not. They should therefore not be members of the Government and paid from the State budget.

Ministers and Secretaries of State must also be sworn in before the Head of State. Advisers are exempt from this requirement.

Constitutionally, therefore, advisers should not be ministers or secretaries of state. And this is the first snake that the minister in charge of the fight against corruption in the civil service makes Tunisians swallow.

Abbou, the minister who knows how to drown the fish…

On Monday evening, Minister Abbou made public the control report on the face mask affair.

Except that the government’s minister of Transparency published only 2 pages out of a total of 27.

In this digest, no responsibility has been pinpointed by state controllers.

Rather, this light report was careful to drown this responsibility in a “multitude of committees and the absence of anything that would delineate responsibility”.

The fish is thus officially drowned. Point eight of the report, however, clearly shows that Minister Salah Ben Youssef has broken at least two laws.

But he is a minister from Fakhfakh, the Premier who considered all this to be “futile”.

“The Minister of Industry made a direct verbal agreement with a supplier for the rapid supply of a first quota of 2 million masks in response to a need expressed by the Ministry of Commerce, in violation of the legal procedures governing public procurement, and in particular the conditions of competition (…)”.

The government’s “clean gentleman” insists, however, on trying to drown the fish.

The Minister of State for the Civil Service, Governance and the Fight against Corruption considered that “the dismissal of the Minister of Industry in no way solves the problem, all the more so, he said, that the report of the General Commission for the Control of Public Expenditure does not mention a suspicion of “intentional” corruption in the contract for the acquisition of non-medical face masks.”

Article 69 of the Penal Code, as lawyer Mohamed Abbou certainly knows, does not distinguish between intentional and unintentional, as does the Penal Code in general. But this is certainly the art of drowning the fish!