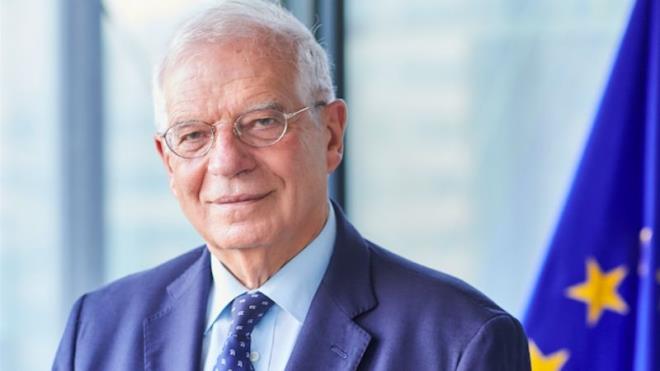 High Representative for Foreign Affairs and Security Policy, Vice-President of the European Commission Josep Borrell is paying an official visit to Tunisia on September 9-10, according to a press release of the European Union delegation to Tunisia.

This is his first official visit to the country as High Representative.

Josep Borrell will meet on Thursday with the independent authorities established by the 2014 Constitution as well as with representatives of Tunisian civil society and political actors, the same source added.

He will then meet with Chief of Staff of the President of the Republic Nadia Akacha, as well as with Acting Minister of Economy, Finance and Investment Support Sihem Boughdiri.

The official will be received on Friday by President Kaïs Saïed. A press briefing will be held after the meeting, according to the same source.

Nearly 2,000 flights across the UAE per day  report

Tunisia: upgrading program unavailable to more than 60% of SMEs